st Gulf the LR market has continued to drive upwards this week.

The US Federal Maritime Commission (FMC) on 8 June approved a settlement agreement between its Bureau of Enforcement (BoE) and German shipping company Hapag-Lloyd. This follows a civil penalty of US$2 million to be paid by the ocean carrier after the US regulator penalised the company for alleged violations of demurrage and demurrage (D&D) regulations. 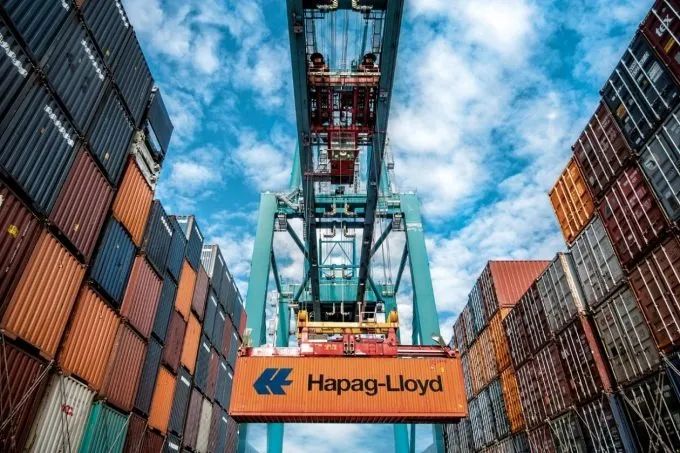 Hapag-Lloyd agreed to pay a civil penalty of US$2 million for the alleged D&D violations. Daniel Maffei, chairman of the US Federal Maritime Commission (FMC), said in a statement that the settlement agreement and fine with the carrier were intended to restore "full confidence" in the US maritime regulatory system and that vigorous enforcement of the FMC rules was necessary.

Specifically, it is important to ensure that ocean carriers comply with the Shipping Act in their dealings with US importers and exporters. This case is just one part of an ongoing effort to investigate any alleged violations of the FMC rules, particularly the interpretive rules on demurrage and demurrage.

The settlement agreement follows a preliminary ruling issued by the Commission's Administrative Law Judge (ALJ) in April, which ruled that Hapag-Lloyd violated the law by knowingly and willfully failing to comply with and enforce just and reasonable regulations and practices relating to the receipt, handling, storage or delivery of property and unreasonably refusing to waive demurrage charges, in violation of the Shipping Act. A civil penalty was imposed.

The US Department of Justice initially fined Hapag-Lloyd $833,220, but the company has agreed to increase the penalty to $2 million, which will be deposited into the general fund of the US Treasury.

In a press statement, Hapag-Lloyd said it had reached an agreement with the FMC Enforcement Bureau, which included a payment of $2 million. "We are pleased with this settlement, as it has reached a close and coordinated agreement with the authorities on the future handling of demurrage and demurrage (D&D) in the US."