An expected boost of refining activity across the globe is expected to boost demand for product tankers in the coming months. In its latest weekly report, shipbroker Gibson said that “in recent weeks, headline refining margins have surged to record levels, whilst clean tanker rates have also tested or exceeded previous records depending on the region/route. Rates remain volatile and with the International Energy Agency predicting that global refining runs will surge by 4.4 million b/d from April to August this year, owners have good reason to be optimistic in the short term. Yet, oil demand is torn between a post covid recovery and the economic fallout of the war in Ukraine, the reallocation of trade due to Russian sanctions/self-sanctioning and China’s zero covid policy. All these factors complicate the outlook, with downside risk on the horizon. However, with the invasion redefining oil trade, the refining landscape faces its own redefinition which will impact the product carrier market for years to come”. According to Gibson, “in the short term, exceptional refining margins, coupled with very low (in some cases record low) inventories and rising demand provide a clear incentive for refineries across the globe to raise utilisation over the coming months. In the United States, refineries in the US Gulf have historically benefitted from lower energy costs and cheaper feedstock, which remains the case relative to facilities in Europe, particularly given European natural gas prices. Regional refiners are benefitting from strong export demand from their traditional Latin American market in addition to increased European demand, where importers are increasing purchases of nonRussian origin cargoes. US Gulf refinery throughputs are expected to grow further over the coming months due to both strong export and domestic demand. Last week, US Gulf utilisation stood at 92.4%, well below the 96-98% levels typically seen over summer”.

The shipbroker added that “elsewhere, refining activity in the Middle East and India is expected to grow. Indian refinery input reached record levels in February and is projected to grow further in 2022 as new expansion projects boost fuel output, whist access to cheaper Russian oil will also underpin margins. In the Middle East, capacity will also grow, with the full commissioning of Jizan and Al-Zour, the latter which KPC expects to fire up in the coming weeks. Therefore, India and the Middle East combined have the capacity to boost flows Westbound as Russian barrels are increasingly displaced from Europe. Refining activity in Asia is also expected to expand. Growth in China is likely be limited by government policy, although exports could remain elevated if China continues to pursue zero covid. However, facilities in Japan and Korea are also expected to raise runs over the coming months to capture stronger refining margins driven by increased Asian mobility”. 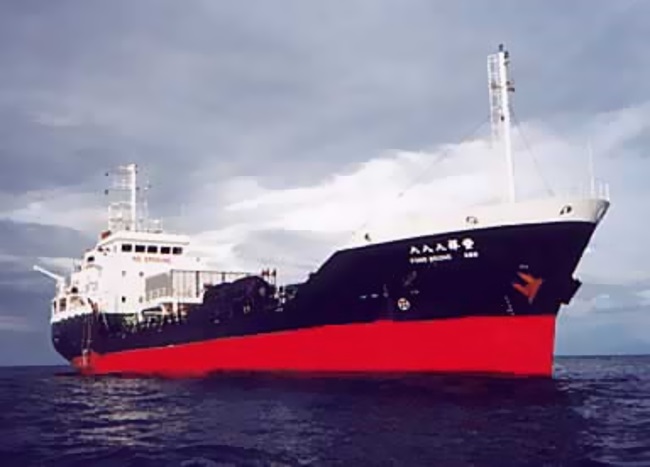 Meanwhile, “in Europe, where significant capacity is earmarked for closure, the picture is more complex. With the region seeing some of the highest natural gas prices in the world, the cost of energy required to power local refineries has soared. Additionally, refineries in Europe which rely on Russian crude via pipeline will face severe feedstock challenges in the months ahead. Nevertheless, even with these obstacles, European throughputs are still expected to recover over the coming months in line with seasonal demand, whilst longer term capacity closures may be delayed as governments reassess energy security”, Gibson noted.

“Undoubtedly, the outlook remains uncertain, but at present all of the evidence points towards a significant increases in refining activity and products trade over the coming months. It may be hard to imagine that the current rate levels will hold, whilst heightened volatility is almost guaranteed. However, the next few months may prove to be a critical period for owners before the economic damage of the invasion leads to further downwards revision in oil demand forecasts.Nikos Roussanoglou, Hellenic Shipping News Worldwide