At least 73 people were killed and more than 3,000 injured, according to Lebanon's Health ministry.

It said the explosion may have been caused by the chemical ammonium nitrate that was stored in a warehouse at the port in 2014.

2, 750 tons of ammonium nitrate were stored near the site of the explosion. 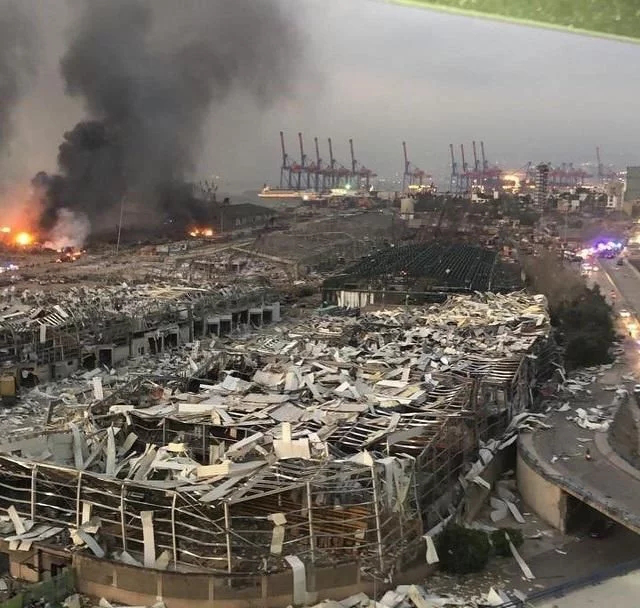 Ammonium nitrate is a kind of explosive substance, although can do explosive, but not add accelerant of pure ammonium nitrate, in fact, is the most difficult to detonate nitrate explosive.

It does not burn itself at room temperature, and ammonium nitrate is extremely blunt in impact resistance.

But there is a danger characteristics - not resistant to high temperature: when the temperature reached 165 ℃ or so, or contact with open flame, solid ammonium nitrate will decompose rapidly, nitrous oxide and water vapor, ammonium nitrate is converted to gas expansion effect, if the expansion of the gas pressure, the greater the pressure, the strength is stronger, if not the thermal decomposition of export products, may explode, may also be due to other systems of blast shock wave effect and local booster.

In the process of production, storage, transportation and use, if improper handling or not taking the corresponding preventive measures, may also lead to serious explosion accidents 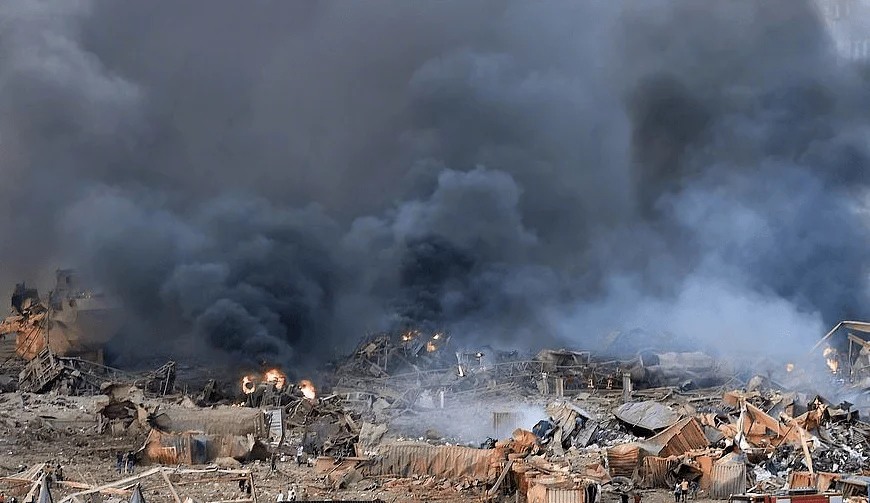 Ammonium nitrate belongs to Category 5.1 in the International Maritime Hazard Code. It is specially noted in the column of "stowage and isolation" that: "It can only be loaded in dry weather, and there should be mechanical ventilation in the cabin. 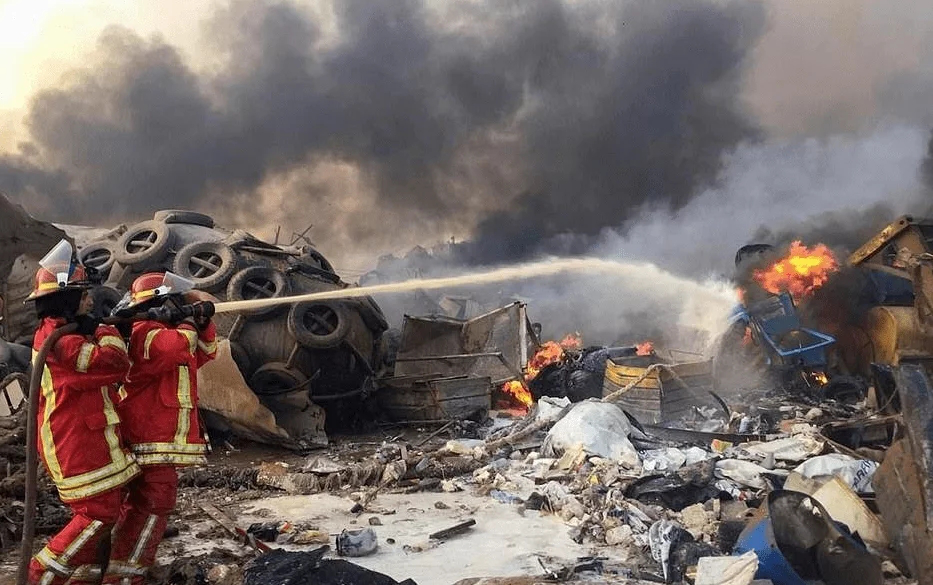 Only in this way can the logistics industry develop smoothly. 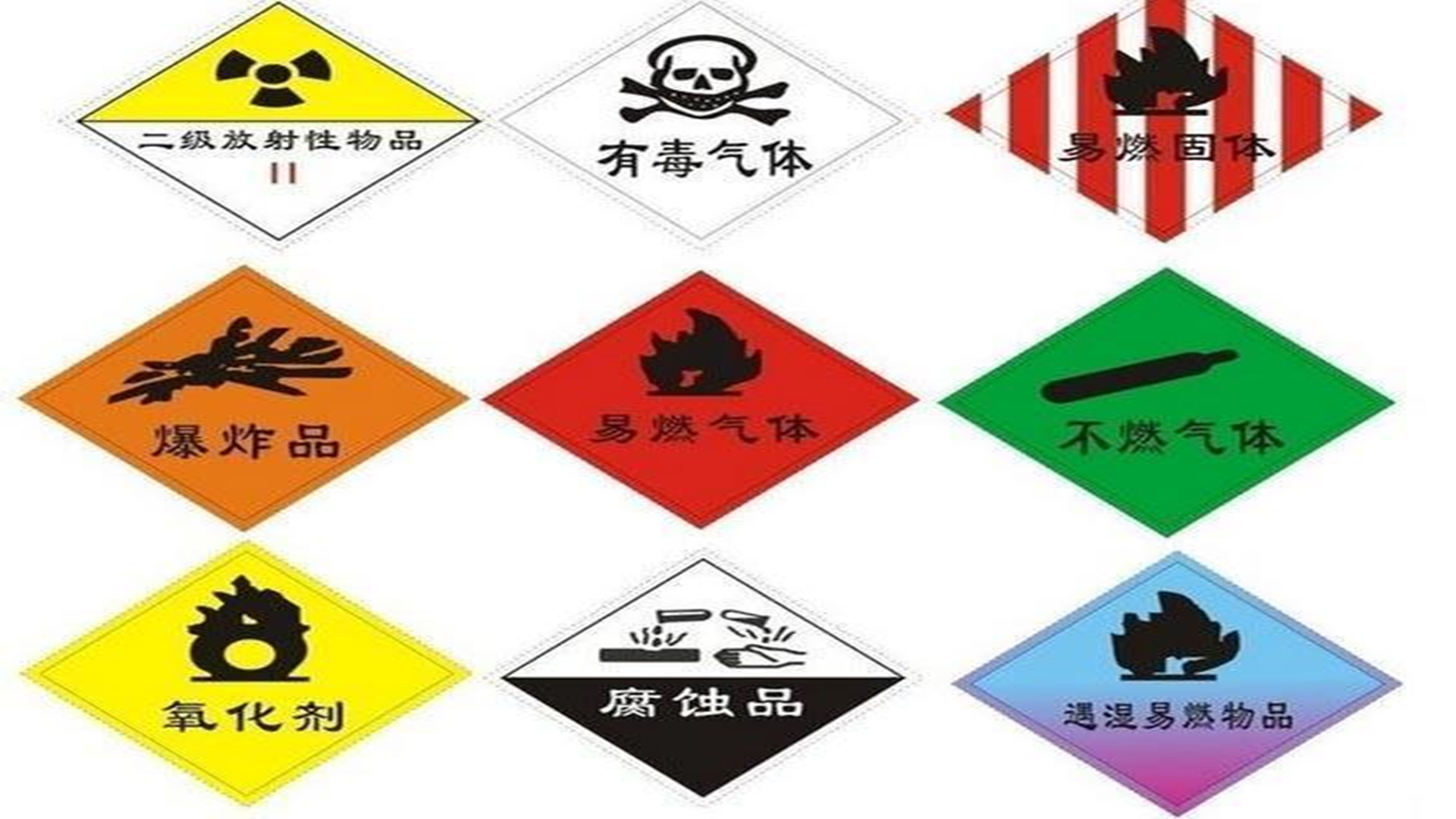