CNS INTERTRANS(SHENZHEN) CO, Ltd has been focusing on the Brazilian market for as many as 13 years. The company's performance is growing every year. The company likes to mention the top 20 in the Brazilian cargo volume ranking and the business volume increased by 30% compared with 2019.  CNS sent a team of elites to visit Brazil again to promote our full cabinet service, special cargo service and air freight service. 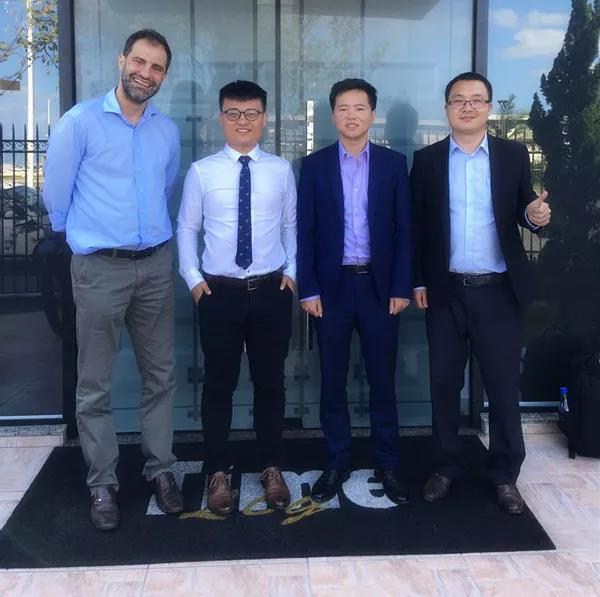 At the first time, we came to Brazil for the first stop. São Paulo, with a population of 10.88 million, is the largest city in Brazil and even the southern hemisphere. The total economy accounts for almost half of Brazil.

In addition to being the largest economic city in Brazil, São Paulo is also an important logistics town in the north and south, with roads extending in all directions. However, there are too many vehicles, and traffic jams are particularly serious, so São Paulo ’s helicopter traffic is second only to New York and Tokyo.

There are two main international airports in São Paulo, GRU / VCP, and there are express services to the two airports on the cruise, which arrive in 36 hours in time. 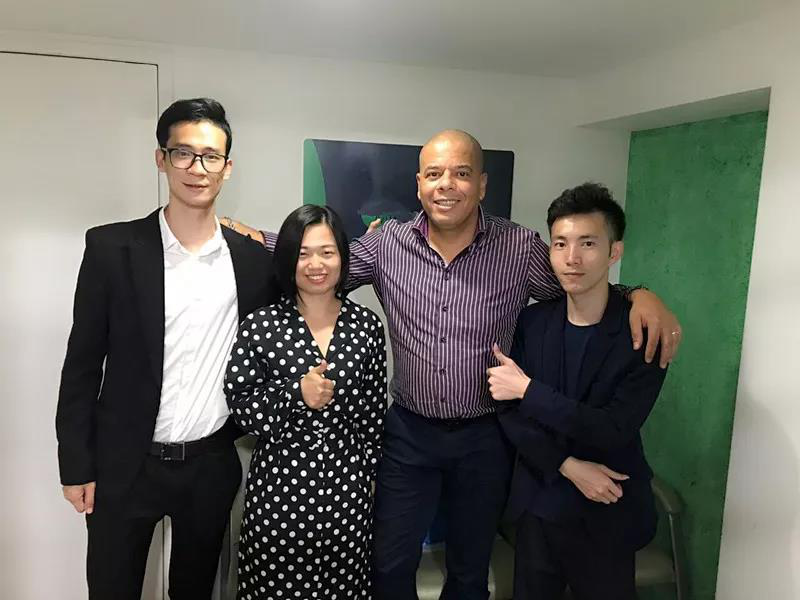 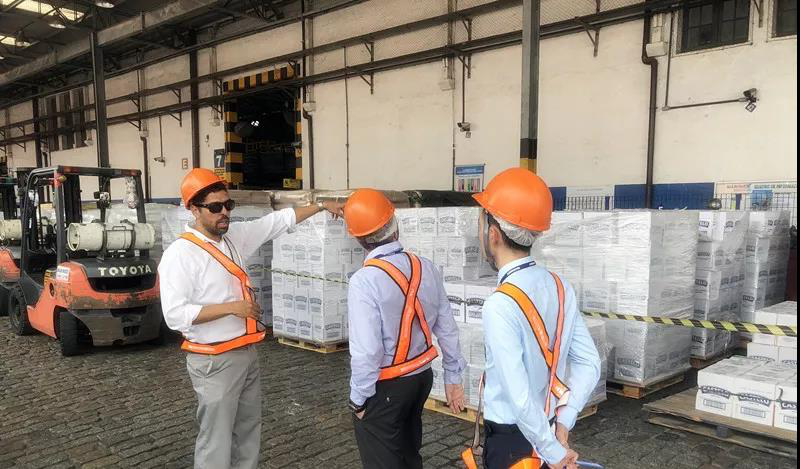 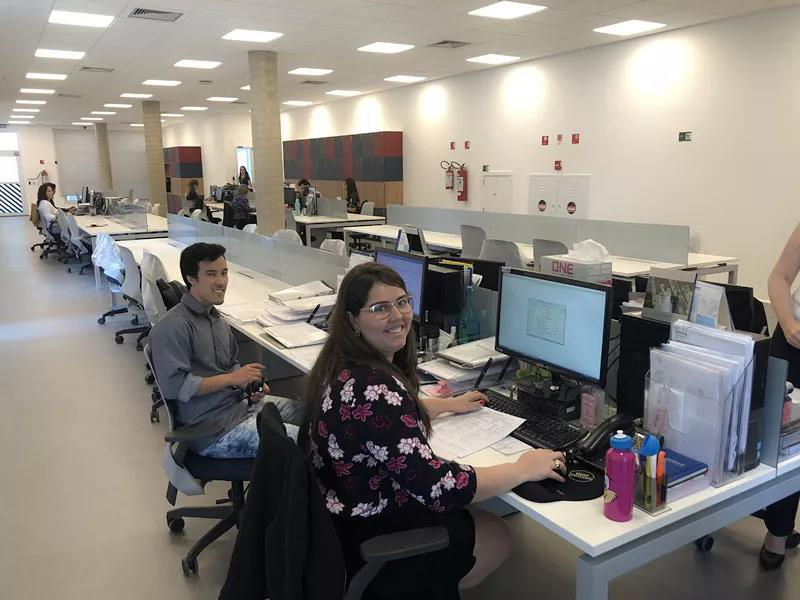 The second stop of Brazil 's first team is Rio de Janeiro, once the capital of Brazil, with a population of about seven or eight million, and an important gateway to Brazil and even South America. Rio is also Brazil ’s second largest industrial base, of which offshore oil and mining is among the best . Rio is rich in natural resources, especially offshore oil and gas resources reserves and production account for the top in Brazil. Our important purpose of this trip is also to develop our special cargo business and project cargo, including Breakbulk, RO / RO, 20 / 40FR (OOG / OOH / OOW) and OT cabinet (OOH). This is the focus of cruise in recent years Business development. Our company cooperates with Brazil's largest charter company BBC-charting and related companies. It provides logistics services for Brazil's largest mining company-Vale Company (CVRD)-ranked second in Brazil, for them Provide reasonable and timely solutions. 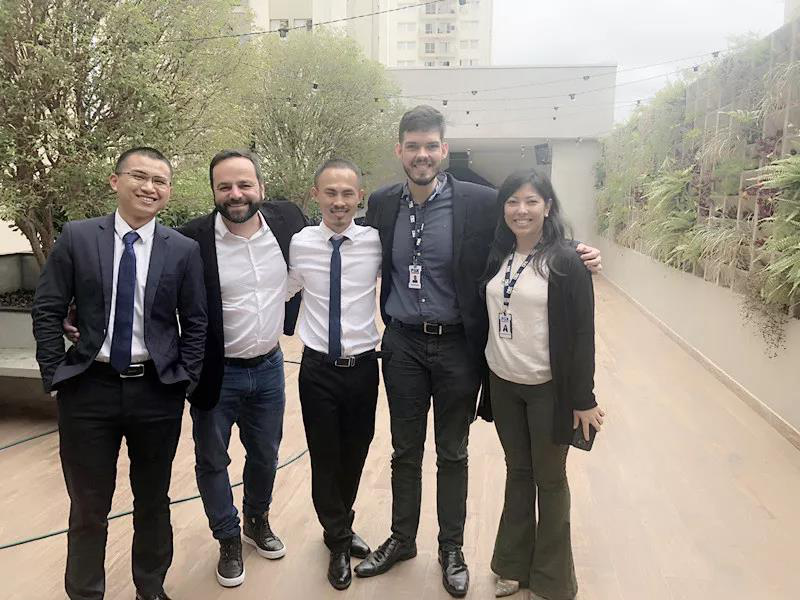 The third stop is Curitiba, one of the most beautiful and most livable cities in the world in Brazil. The entire city is located on a plateau with a height of more than 1,000 meters, because the temperature is very comfortable. It is also the smallest per capita in Brazil except the capital Brasilia. The city with the highest car occupancy has an average car of 2.6 people. The traffic here is very developed, and the driver can drive up to 50-60 miles from the airport to the city, which can be said to be a slap in the air. The airport here is CWB, and customers often request that China does not transit through the GRU service, but transit from the Middle East or Europe or the United States. The service over here, because of the transfer from GRU, because the customer needs to pay more taxes.

Along the southward route, we came to the southernmost city-Porto Alegre, an important port on the Atlantic coast of southern Brazil and the largest city and important port south of São Paulo. With a population of more than 2 million, more than Germany and Italian immigrants and their descendants, so here are basically blonde and tall handsome men and women. Porto Alegre is the hometown of the famous Brazilian barbecue (Churrasco), and also the world famous star Ronaldinho Hometown. Here you can see the bridge connecting Paraguay. This is also the southernmost commercial center in Brazil. Most of the customers here pay attention to credibility. Once they believe you, they will give you 100% support. One customer has not followed up for a year or so. After the cooperation, we only dared to cooperate with us after meeting, so the customers here are very cautious.