Continuous surge back up nearly 1,000 points, onshore and offshore RMB exchange rate once rose above 6.65 and 6.66! 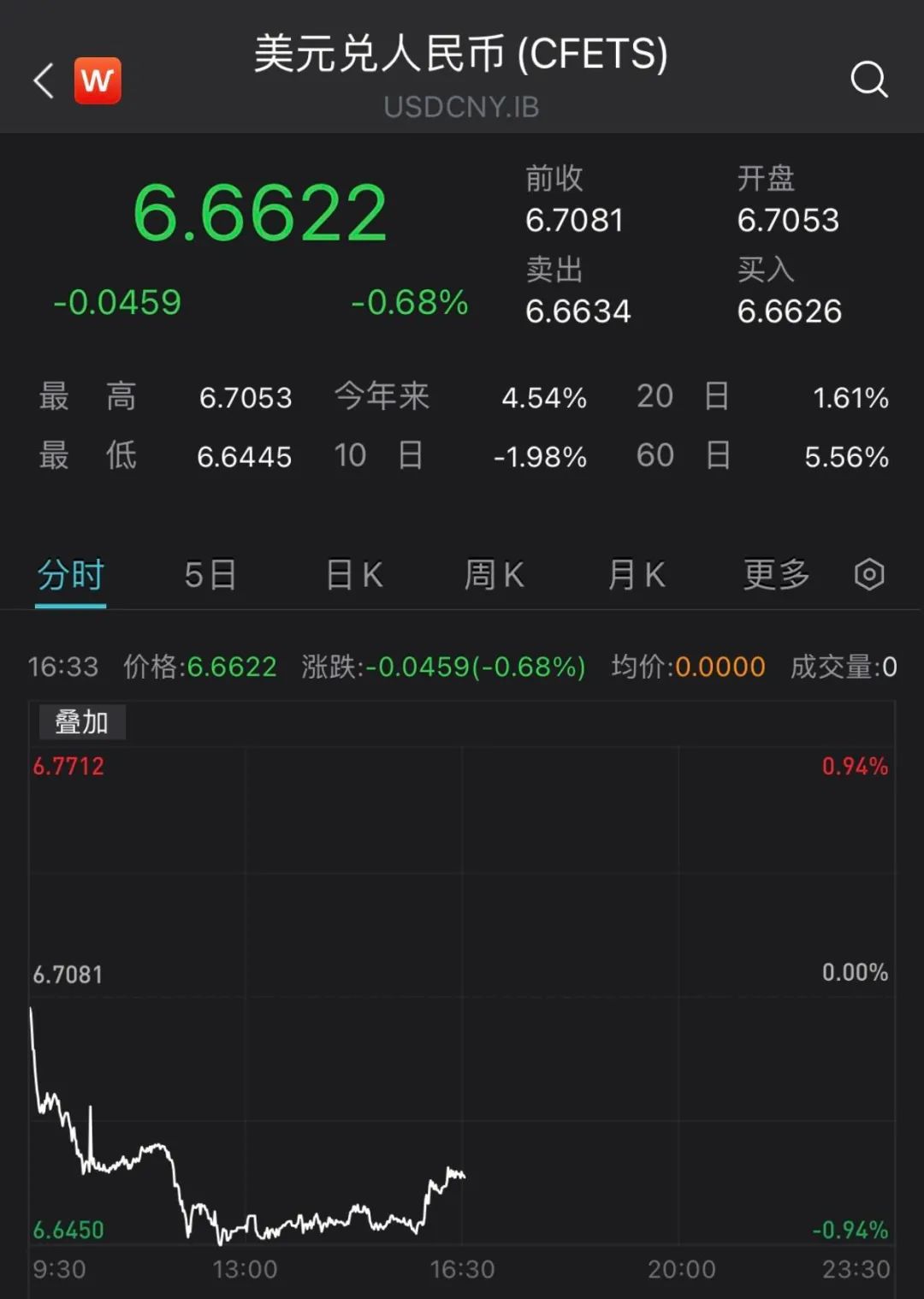 Market participants pointed out that short-term exchange rate volatility has increased, and the subsequent trend is expected to maintain a broad oscillation pattern. Also pointed out that the recent market liquidity is still weak, coupled with the epidemic disturbance under the institutional trading sentiment switch faster, the onshore dollar against the yuan amplitude for two consecutive days close to 1%, the follow-up still need to pay attention to the impact of China's exports and cross-border capital flows.

The two-way fluctuation of the RMB exchange rate has become the norm, and the exchange rate risk faced by enterprises is increasing. Relevant departments of the Bank of China said, "The degree of impact of exchange rate fluctuations on the profits of foreign traders cannot yet be simply defined, and generally speaking, the more volatile the currency exchange rate, the greater the possibility of potential losses for enterprises." 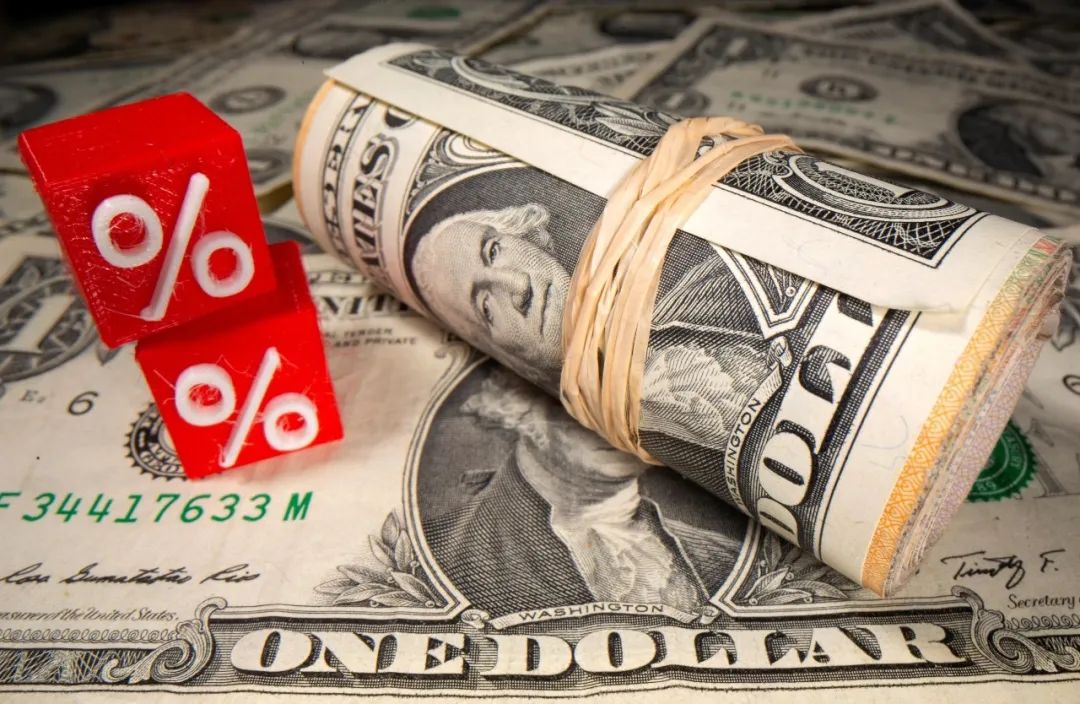 The short-term performance of exports depends on the progress of domestic resumption of production, April is likely to be the bottom of the export growth rate in the first half of the year; medium and long-term trends still depend on the direction of overseas aggregate demand, thus judging that exports are likely to weaken in the second half of this year. In the short term, the RMB trend will be more related to the strength of the US dollar. Considering the probability that the tapering will bring about a tightening of dollar flows, it is expected that the RMB will still face some depreciation pressure in the short term. In the medium term, RMB volatility will gradually weaken and the sensitivity to the USD index will be blunted compared to the current one. In the longer term, the current epidemic-driven global trade boom rebound cycle will come to an end, as will the strong rebound in Chinese exports. This also means that the RMB appreciation trend that started in the second half of 2020 will come to an end. Accordingly, a comprehensive judgment is made that the future RMB exchange rate is likely to remain oscillating in a range between 6.5 and 7