Home  > News  >  Drifting Boxship Was the Give-Way Vessel in Collision

Drifting Boxship Was the Give-Way Vessel in Collision

Failure to follow COLREGS and fatigue caused a collision between a cargo ship and a fishing boat northeast of Tauranga, New Zealand in July last year, an investigation into the accident has determined.

The Transport Accident Investigation Commission’s (TAIC) investigation suggests the collision involving containership Kota Lembah and fishing vessel Commission could have been avoided by following established procedures and ensuring that crews do not work for long hours without rest. 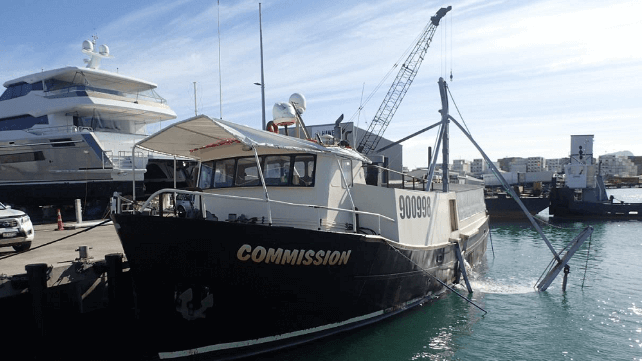 TAIC concluded that the boxship was the give-way vessel, but did not and could not take the correct action because its engine was not readily available for maneuvering. Even if it had been ready, its watchstanders mistakenly assumed that because their ship was voluntarily drifting, other vessels were required to give way.

The collision occurred on July 28, 2021, at a position about 80 nm off Tauranga. The fishing vessel was motoring at about six knots while laying out about 22 nautical miles of fishing line in the Bay of Plenty. The vessel collided with the Kota Lembah, which had been drifting in the area for several days while waiting for the next available berth at Auckland port.

The 42,000 GT containership had departed the port of Lyttelton on July 22, bound for Auckland. Port congestion in Auckland meant a berth would not be available until July 30. The ship slow-steamed up the east coast, and rather than proceeding direct to anchor off Auckland it stopped on July 25. It began several days of drifting in the Bay of Plenty, about 70 nautical miles east of Tauranga.

Following the collision, the container ship suffered scraping along its hull near the bow, while the fishing vessel suffered damage to its stabilizer arm and wheelhouse structure. The hull of neither vessel was breached in the collision and nobody was injured.

Although the Kota Lembah was drifting with its engines stopped, TAIC assessed that it was still a power-driven vessel underway under COLREGS. Since Commission was fishing, this means that Kota Lembah was necessarily the give-way vessel - and was therefore required to take action to avoid a collision. 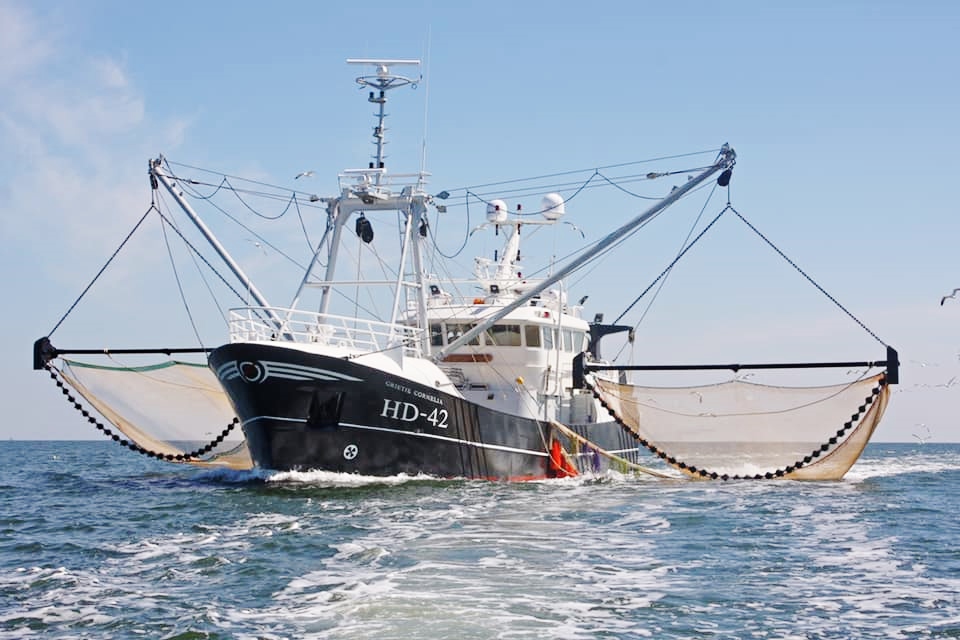 As a matter of industry practice, vessels adrift while awaiting orders often broadcast their COLREGS status as "not under command" over AIS and display the corresponding lights and shapes. In theory, this would put the burden of avoiding collision on other vessels, as a NUC vessel is the stand-on vessel in every circumstance for encounters in sight. The legal footing of a NUC declaration may be questionable for ships that are drifting on purpose, since there is nothing technically wrong with the vessel to cause it to be "not under command."

In the case of the Kota Lembah, the crew activated the deck lights - the COLREGS signal for an anchored vessel - but did not display the lights or AIS signal for NUC. They still assumed that they were the stand-on vessel.

When the two vessels were in extremis, the fishing vessel did not take action because there was nobody in the wheelhouse at the time of the collision. The crew of the fishing boat had not maintained a proper lookout and had failed to establish whether a risk of collision existed between it and the container ship.

TAIC faulted the watchkeeping standards on both vessels. In addition, it noted the effects of fatigue on the master of the Commission.

“The skipper was the only qualified watch keeper on board the Commission and the two deckhands were not sufficiently trained to conduct a watch, which meant it was almost certain that the Commission would not be able to achieve full compliance without the skipper becoming chronically fatigued during routine fishing operations,” noted the report.

“All vessels have a part to play in preventing collisions at sea, regardless of whether they are the stand-on or give-way vessel. Making assumptions based on no or scanty information about the intentions of other vessels is high-risk, which will inevitably result in collisions at sea,” said TAIC.