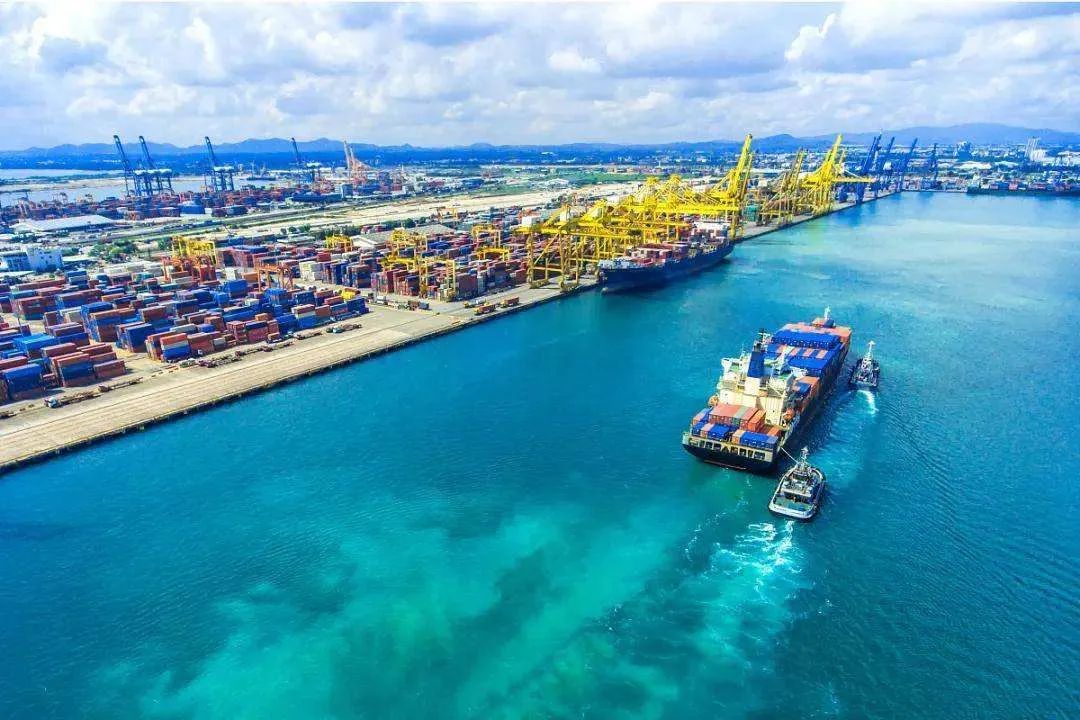 Shanghai Shipping Exchange data on April 22, the latest Shanghai export container freight index than last week continued to fall 32.67 points to 4195.98 points, showing 14 consecutive weeks of decline, the freight index is now back to the level before August last year. China Export Container Freight Index (CCFI) at 3109.78 points, down 0.6% from the previous week. 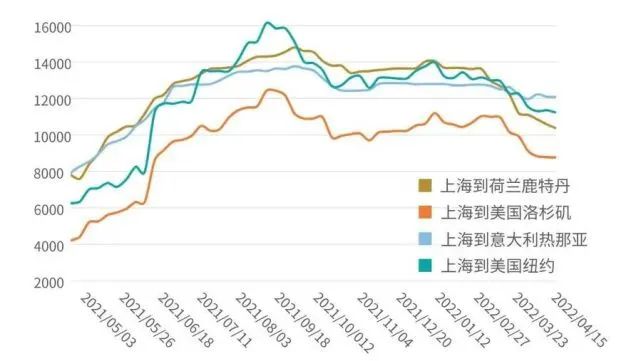 Data show that the WCI composite index fell below $ 8,000 per 40-foot container (FEU), down 0.9% from the previous week, back to last June's shipping from the beginning of the year, Shanghai to Los Angeles and Shanghai to New York, the two major routes fell 17% and 16%, respectively, the decline mainly appeared after March 10, a heavy drop of about 13%. 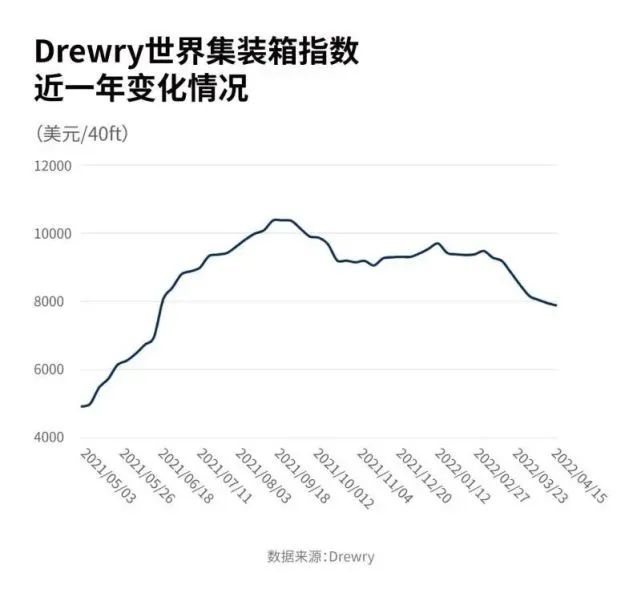 In addition to falling freight rates, the impact of the epidemic, China's container export volume also began to decline.

Recently, the Ministry of Transport introduced the economic operation of transportation in the first quarter.

In the first quarter, the completion of the port cargo throughput of 3.63 billion tons, an increase of 1.6%. Among them, domestic trade throughput increased by 4.6% year-on-year; foreign trade throughput fell by 4.7% year-on-year, mainly affected by the reduction in imports of coal, crude oil, iron ore and other bulk materials.

According to SONAR, container exports from Chinese ports fell by more than 31 percent from April 6 through April 15. This slowdown in freight volumes will also affect the U.S. ground freight market as fewer shipments enter the U.S. trucking and intermodal networks.

Freight rates fall 30% in two months, some ports cut back

According to analyst firm Container Xchange, the challenges facing the container industry continue to grow, with the number of empty containers at terminals appearing to put pressure on port freight rates on the U.S. West and East coasts.

The analyst firm said that overall U.S. container rates have fallen about 30 percent over the past two months, with some ports seeing prices nearly cut back compared to 2021 freight levels.

The assessment suggests that ocean freight rates could fall further as large numbers of empty containers continue to pile up at U.S. East and West terminals.

However, empty containers are piling up due to several back-to-back outbreak disruptions in the U.S. over the past two years and the recent inability to ship these containers back to Asia due to the Chinese embargo and Russia-Ukraine, among other reasons," said Christian Roeloffs, co-founder and CEO of Container Xchange. "

"We will likely see container prices continue to decline as warehouses fill up with containers. Carriers and other container owners will be eager to get rid of these boxes," he said.

Container prices will see downward pressure in the short and medium term as more and more containers have to be stored in the limited space available at terminals. 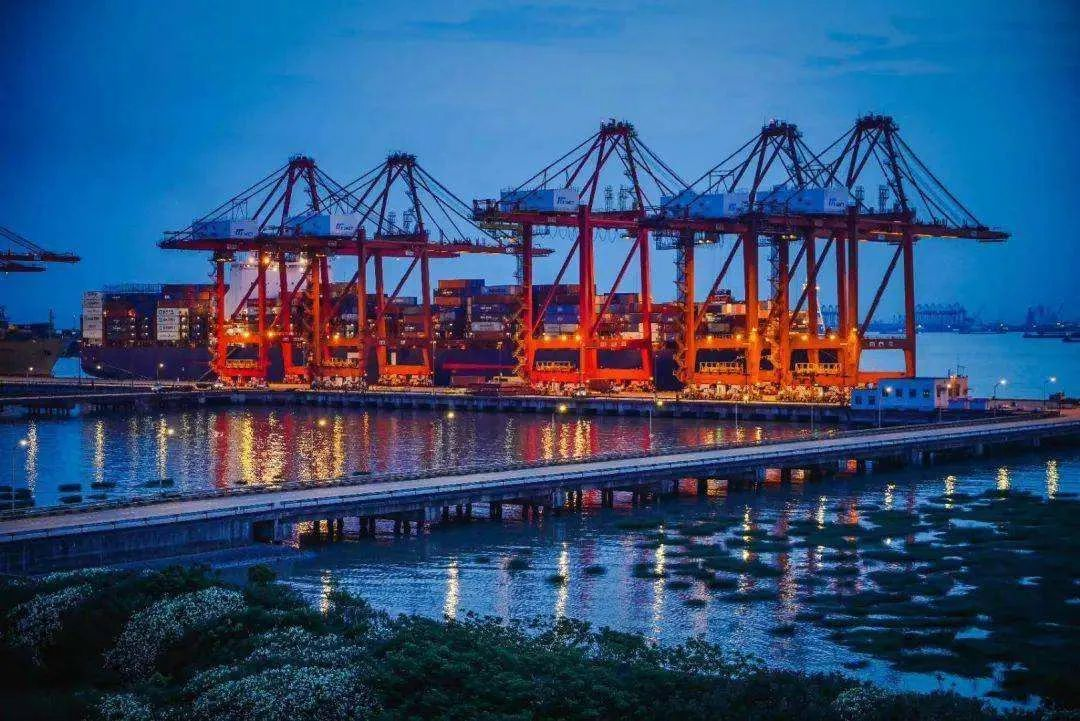 Freight rates had long been soaring due to the massive demand caused by the Covid-19 pandemic, as well as global bottlenecks and container shortages, and even though rates have been "down" since the first week of the year, they are still 49.2 percent higher than a year ago, which has induced shipping lines to keep putting capacity on the market.

Europe and the United States routes deployed capacity rose sharply, but due to the new crown epidemic, inflation and other reasons, resulting in the availability of booking space far more than the cargo, the container market "oversupply", freight prices all the way down.

Some experts believe that, in view of the increasing capacity deployed after the Spring Festival in 2022, if the purchasing power of the people of Europe and the United States is still not seen to rise, even if Shanghai is fully unblocked to resume work, or difficult to reverse the wave of falling prices.