Product Tankers on a High, While VLCCs Still Underperforming

The Baltic Handymax market continues to be tiered for the moment, TC9 30kt Primorsk / Le Havre saw a 25 point rise to WS375 by the end of the week. In the Mediterranean TC6 30kt Skikda / Lavera’s plateaued this week from plenty of vessels available, rates remained in the WS275-WS277.5 region all week, still returning around $37,000 /day round trip TCE. 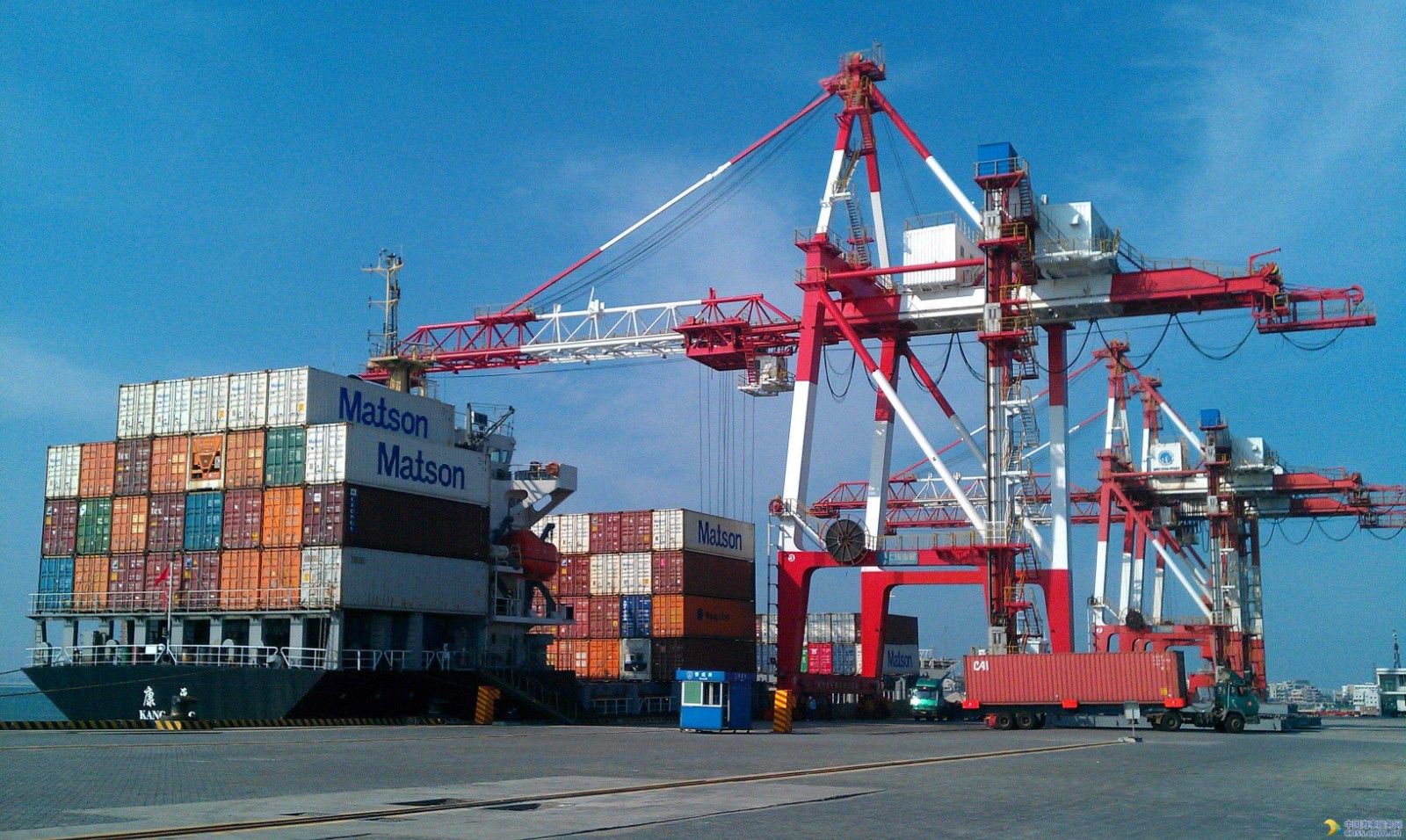 The VLCC sector continued on the downward path with 280,000mt Middle East Gulf/USG (via Cape of Good Hope) being assessed about 1.5 points lower than last week to slightly below WS24.5. In the 270,000mt Middle East Gulf/China market rates fell almost two points to WS44.7 (a round trip TCE of minus $8,300 per day). In the Atlantic, the continued reduced demand kept owners under pressure and in the 260,000mt West Africa/China market rates are almost three points lower than a week ago at a fraction below WS45.25 (minus $6,200 per day round-trip TCE). In the 270,000mt US Gulf/China market the rate has lost another $425,000 and the latest assessment is a little over $5.3m (a round voyage TCE of minus $8,800 per day).

Rates for the 135,000mt Novorossiysk/Augusta fell a further 25 points this week and the latest assessment is at the WS145 level (a round-trip TCE of $41,300 per day). Overnight reports detail an Italian charterer fixing at WS135 for a voyage similar to TD6. The market continues to be under pressure, amid further uncertainty on oil from Novorossiysk post-EU sanctions. In West Africa meanwhile, rates have marginally picked up. 130,000mt Nigeria/UKC is rated 3.5 points firmer at WS79 (a round-trip TCE of $870 per day). For the 140,000mt Basrah/West Mediterranean route the rates have eased one point to just above WS45.