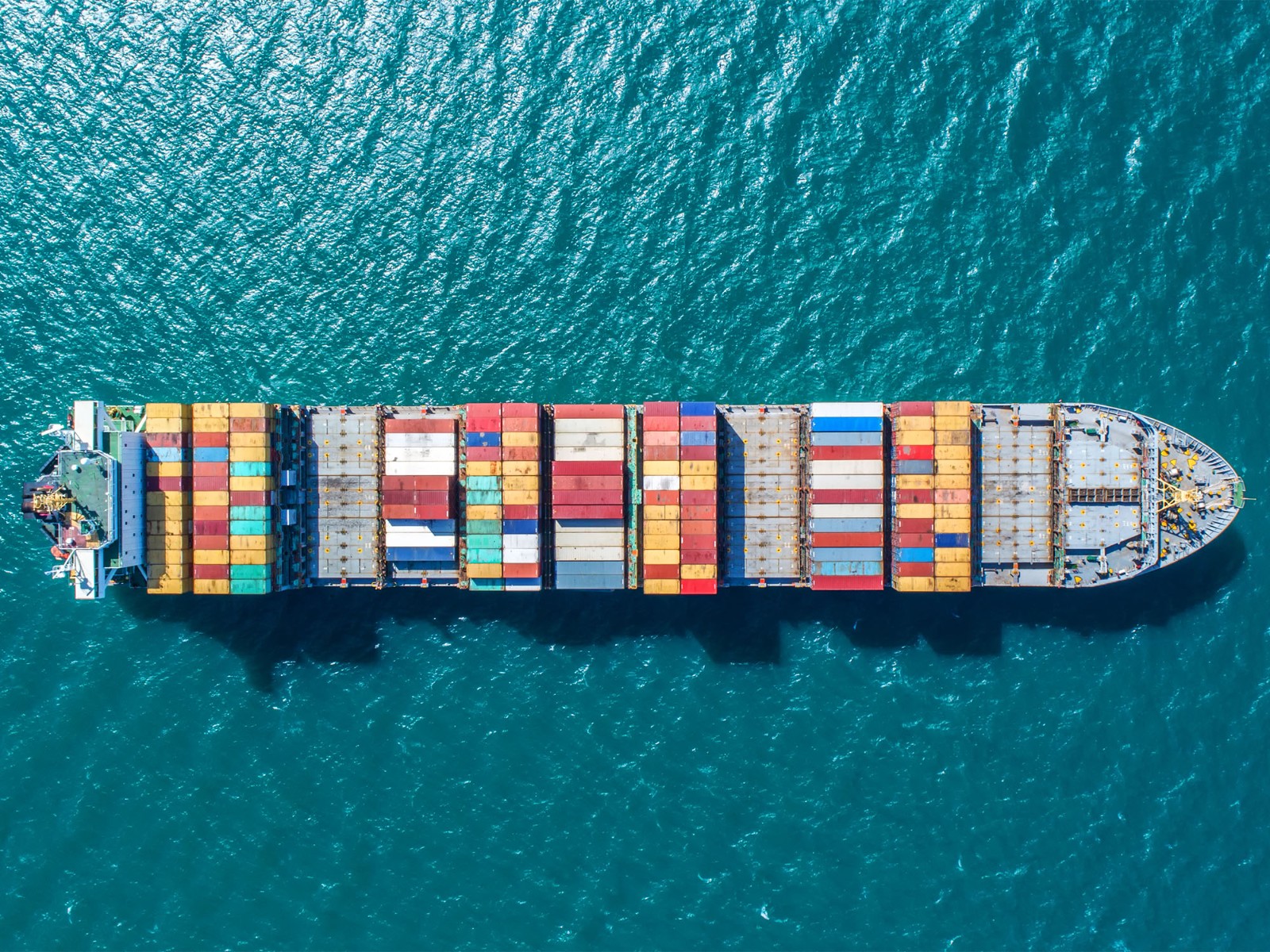 All-inclusive premium rates on the Asia-North America trade continued their weak positioning during the week to May 20 as demand for Asian goods remained muted, and healthy capacity availability was reported in loading regions.

However, as lockdowns in and around Shanghai are set to be loosened in the coming weeks, sources are already reporting an uptick in booking appetite, and some suggest that rates may begin to escalate.

“We’re seeing bookings start to increase, is that because slack season is closing?” a freight forwarder said, adding that shipper inquiries have spiked in the past week.

During the week to May 20, S&P Global Commodity Insights heard most deals negotiated on an FAK basis, as the rationale for premium loadings and disport allocations was thin amid large pockets of FAK space available. However, sources suggest that priority equipment, loading and transit fees can still command a $1,000-$3,000 premium over FAK base rates.

“Lumps are going to come back into the system as everyone tries to get what they want out of China,” another freight forwarder said. “There are backorders, its bound to come back.”

Premium spot bookings out of Southeast Asian base ports continued to tail off during the week to May 20, with additional capacity amid tepid demand for finished goods chasing out premiums from the market, sources said.

Carriers have expressed concern as tonnage sits idle outside of ports in Southeast Asia, which has led to sliding rates as vessel utilizations are pressured.

“This has seen some mainline carriers offer aggressive discounts on freight at the moment, [we’re] seeing all-inclusive booking rates crash from Indonesia,” a freight forwarder said.

“With China gradually coming out of lockdowns [from June 1], we don’t see this additional capacity in Southeast Asia dropping quickly – and expect prices to start moving up from mid-June,’ the Singapore-based source added.

From Singapore, all-inclusive rates were heard at $11,500/FEU to ECNA and $9,500/FEU to the west coast, with spot deals being negotiated solely on a FAK basis. However, sources confirmed that premiums ranging between $1000-$2,000 are still relevant in deals with prompt loadings, arbitrary origin charges, priority equipment, etc.

In the Indian market, booking rates for shipments coming from Chinese base ports reacted to updates of the gradual opening of lockdowns with prices heard $200-$400 up from the beginning of May, sources said.

“China is gradually gaining, and there was a sudden hike of $200/TEU and $400/TEU for containers traveling from Chinese base ports to India,” a logistics provider based in India said. Shanghai-to-Nhava Sheva has jumped from $3,050/FEU to $3,450, with similar increases for all base ports on the Indian west coast and east coast, the source added.