Attention! The supply chain is moving out a lot! Order loss phenomenon is serious, many enterprises bankruptcy! Made in China or replaced?

Attention! The supply chain is moving out a lot! Order loss phenomenon is serious, many enterprises bankruptcy! Made in China or replaced? 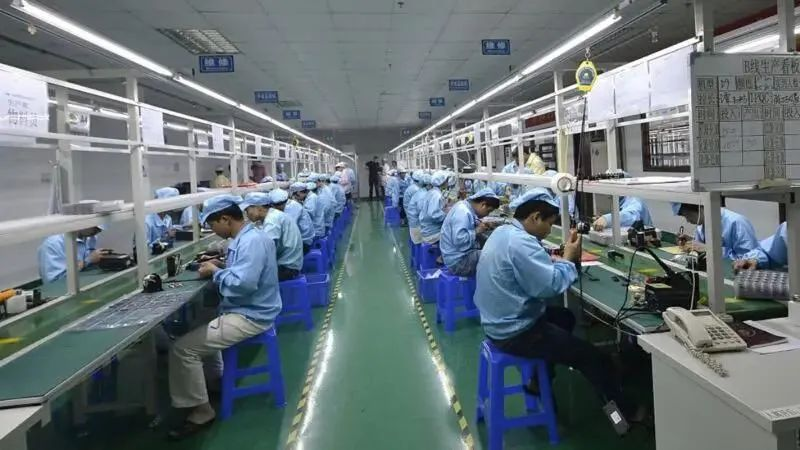 Due to industrial transformation and upgrading, changes in the layout of the industrial chain, the United States imposed tariffs on China and the impact of the new crown pneumonia epidemic and other factors, China's export orders continue to flow out. A number of enterprises are deeply affected, in order to avoid or reduce the impact of order outflow, many companies have moved the industrial chain out. 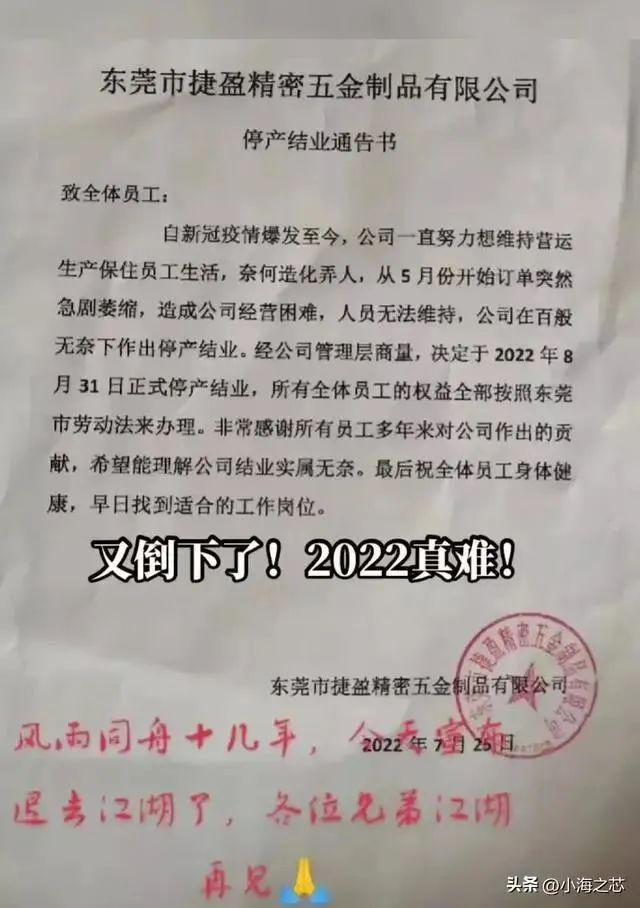 Dongguan Jieying Precision Hardware Products Co., Ltd.'s notice of closure states that since the outbreak of the new crown epidemic, orders have suddenly shrunk sharply since May, causing the company to have difficulties in operation and staff cannot be maintained, so the company has no choice but to make a decision to close down production.

The notice of closure of San Rong Precision Hardware Technology Co., Ltd. said that since the outbreak of the new crown epidemic, the company has been carrying a heavy load, coupled with the outbreak of the war (Russia and Ukraine), orders have dropped sharply, and the return of funds for the goods in the past two years has not been timely, resulting in the breakage of the capital chain, and it is no longer possible to go on. 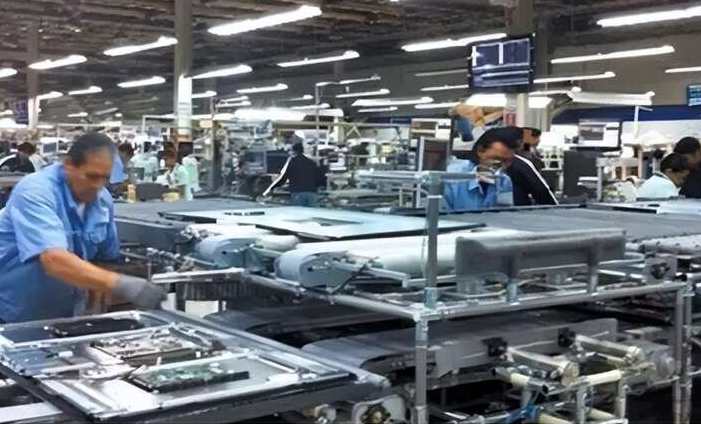 The Vietnam Textile and Apparel Association (Vitas) released its latest forecast that textile and apparel exports from January to June will increase 23 percent over the same period the previous year to reach a record high of $22 billion.

It also said that between now and 2025, the inflow of transferred investment funds from the textile and garment industry to Vietnam will increase sharply, especially after the new crown pneumonia outbreak is under control. This transfer is not only from Asian countries, but also from European countries such as Italy, Germany and Russia.

For labor-intensive industries such as textiles, garments and footwear, in order to reduce the risk of lagging behind in the fourth industrial revolution while ushering in the inflow of investment capital from developed countries, Vietnam will take measures to upgrade in the direction of enhancing automation and improving labor skills to produce high-end products with higher added value .

In addition, Indonesia, which is also located in Southeast Asia, is also popular among investors. In the second quarter of this year, Indonesia's foreign direct investment (FDI) rose 39.7 percent year-on-year to 163.2 trillion rupiah (81.6 billion yuan), the largest increase in the past 10 years, the country's investment minister Bachliel said recently.

And Indonesia wants to restrict the exit of raw materials as a way to attract foreign investment and allow raw materials to be processed locally to develop industry and create jobs.